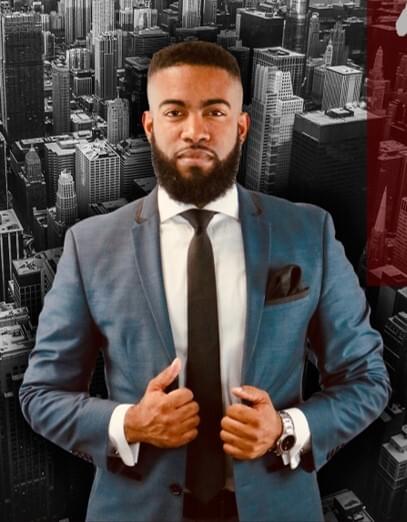 Moving Beyond Slactivism:
How To Make REAL Change In Your Community"

Enter Your Information Below To Reserve Your Seat!

Book My Seat In The Conference » Register For This Event And Get Ready To Start Changing Your Community!

Free Virtual Interactive Conference
"How To Bring About Real Change In Your Community Beyond Protests, Rallies, and Social Media Posts!"
Hear First-Hand From Renowned Organizers In A Major Battleground State
How Their Strategic Efforts Changed The Course Of The 2020-2021 Elections!
Learn The Secrets Of Effecting Sustainable Change From Some Of The Country's Most Influential Activists!
» REGISTER MY Seat NOW! « Very Limited Seating - Only 200 Seats For Webinar
Your Seat Only Guaranteed Until Clock Hits 00:00
countdown
00Hours00Minutes00Seconds
Sunday, March 14th @ 7:00 PM EST, 4:00 PM PST

DO YOU SUFFER FROM "SLACTIVISM"? 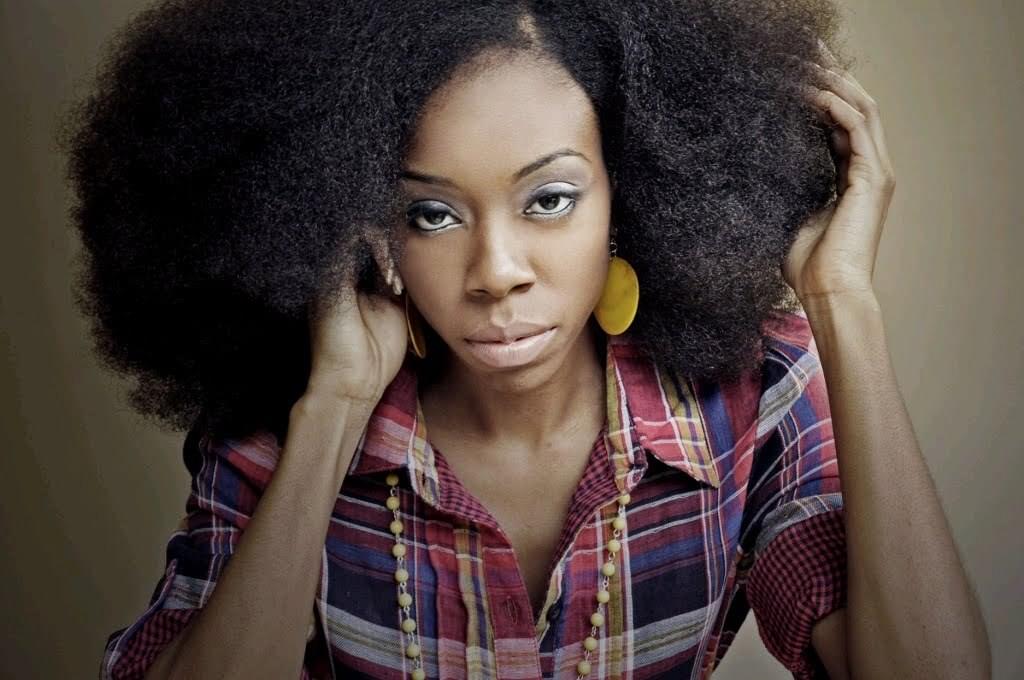 If So, It's Time For You To "Move Beyond Slactivism!" 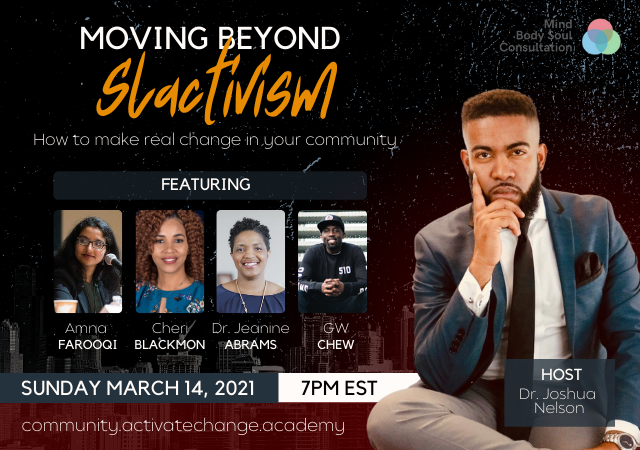 HOW YOU'LL BENEFIT FROM THIS CONFERENCE: 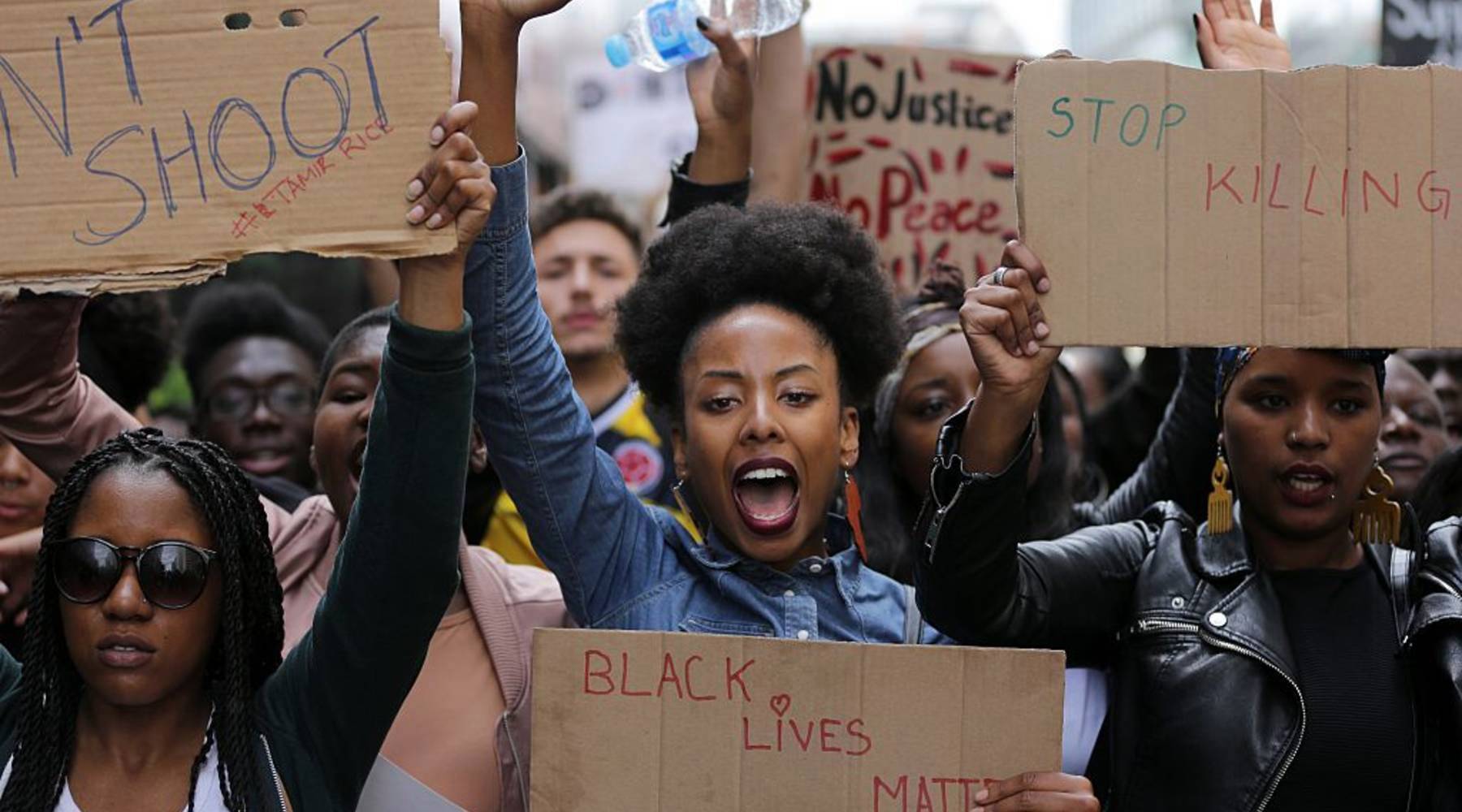 Yes, I'm Ready To Move Beyond 'Slactivism'! Give Me The Tools I Need To Make Real Change!

During this LIVE, interactive event, you'll hear from game-changers in the activism and community organizing world whose presentations are guaranteed to inspire you to start making a sustainable impact in your community! 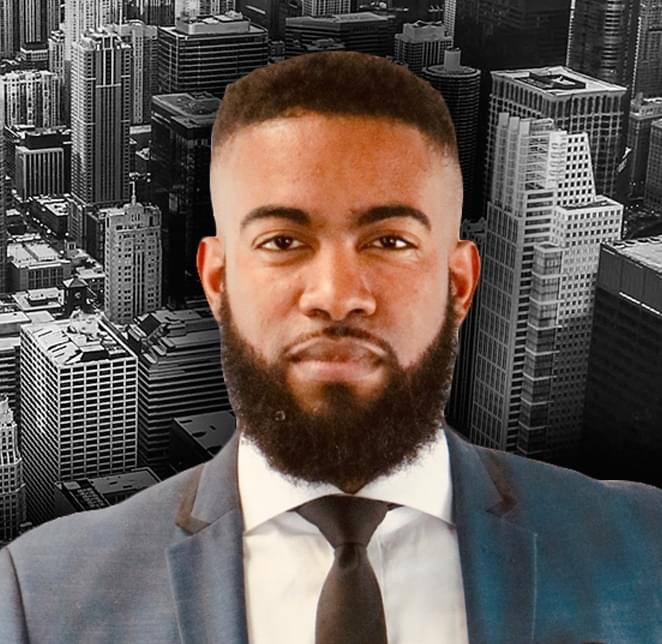 Dr. Joshua Nelson
Host, Founder of Activate Change Academy
Dr. Joshua C. Nelson is a native of Oakland, California. He graduated from Oakwood University with a Bachelors in Business Administration and Theology, obtained a Masters in Divinity from Andrews University, and earned an Urban Ministry doctoral degree.


Throughout his 13-year ministry and career, Dr. Nelson has led marches, organized communities, conducted  intervention projects for police and black youth, been awarded over $60,000 in grants, started three non-profits, planted community gardens, implemented plans to combat food insecurity, and much more. His greatest passion is living out the practical gospel of Christ by empowering communities and transforming the people around them to Activate Change. 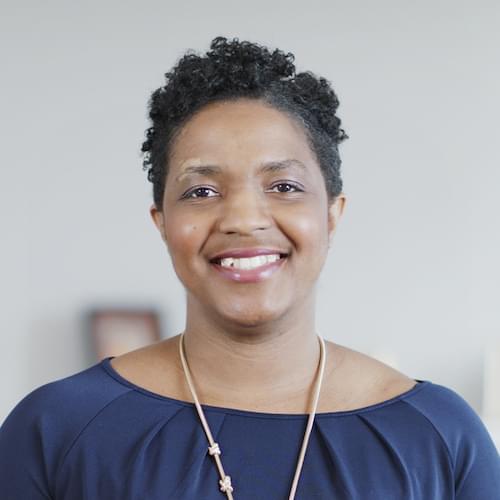 Dr. Jeanine Abrams
Vice President, Fair Count
Dr. Jeanine Abrams McLean is a highly skilled researcher with over 15 years of experience designing, managing, and implementing population-based studies and projects. During her tenure at the CDC, she applied her expertise to help understand and control the spread of antibiotic resistance. In addition to her research, she has extensive project and personnel management experience as well as work in community organizing.

As the daughter of United Methodist ministers, Jeanine was raised to serve her community, and she co-founded a mentorship program for African-American students at UT-Austin. In addition to her work in public health, she is passionate about finding creative ways to tackle community-based issues using both strategic planning and innovative ideas. She lives in Tucker, GA with her husband and two sons. 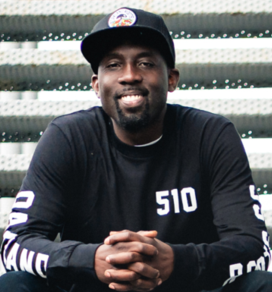 GW "Chef" Chew
Founder & CEO of Something Better Foods Inc.
GW Chew has been a vegan food inventor/restaurateur for over 15 years. Adopted at birth into a family with the last name “Chew,” Chef Chew believes that he was born with a mission and purpose to change lives for the better, one chew at a time.
Chef Chew grew up in the country amongst a family of heavy meat eaters, many of whom were plagued by many diseases from diabetes to cancer. Inspired to begin living a healthy lifestyle, he switched to a plant-based diet in 2001 and started experimenting with creating vegan food products in 2004. He invented the Better Chew proteins in his mom’s kitchen, which can be found at Whole Foods and The Veg Hub, a plant-based restaurant he launched in Oakland used to combat food deserts. 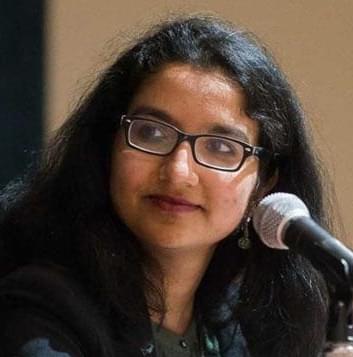 Amna Farooqi
Interim President, Dougherty Chapter NAACP
Amna Farooqi studied political science at the University of Maryland. She was involved in J Street U, the pro-Israel, anti-occupation student arm of J Street, and served as president of the Board her senior year. The first Muslim president, she built relationships in the American-Jewish community and worked with Jewish students and leaders across the country to get communal institutions to vocally oppose settlement expansion. She also spent time in Israel and the West Bank organizing educational trips and direct actions as well as building relationships with local activists.

After graduating, she interned at The White House assisting West Wing Writers, a speechwriting firm founded by Obama/Clinton speechwriters. She moved to Georgia to work on a congressional campaign to elect Jon Ossoff and is currently working to develop more progressive infrastructure in Southwest Georgia. 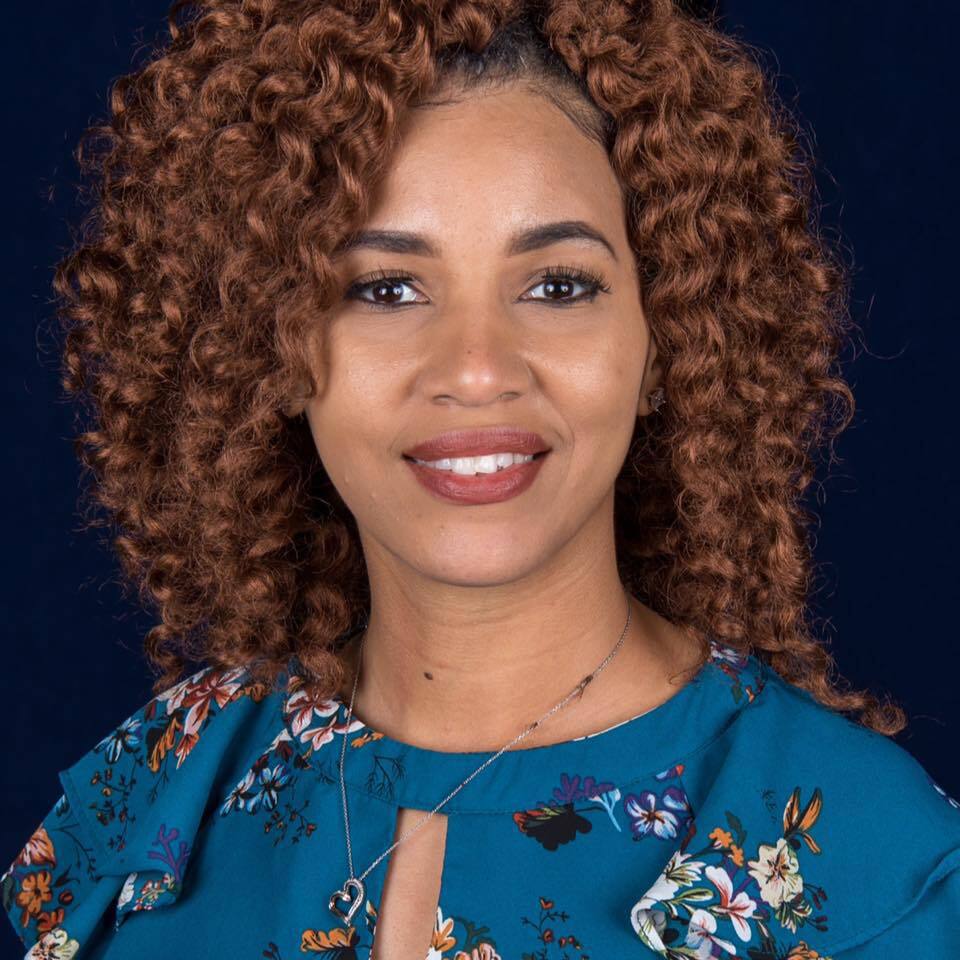 Cheri Blackmon
Lead Organizer, Fair Count
Cheri Blackmon is a Lead Organizer for Fair Count and champion for change. She started her career in 2006 with non-profit organizations in St.Louis, Missouri and has been a resident of Georgia for 8 years. She is a Congressional Black Caucus Institute Alum and has thrived on a number of municipal, state, and presidential campaigns specializing in rural community organizing as well as working with State Legislators in the Georgia General Assembly. She has worked as a leader on the Stacey Abrams campaign and  recently was instrumental in helping Georgia see one of the highest voter turnout for African Americans.
Yes, I'm Ready To Move Beyond 'Slactivism'! Give Me The Tools I Need To Make Real Change!
ORGANIZE · ACTIVATE · CHANGE
Activate Change Academy Copyright 2021.